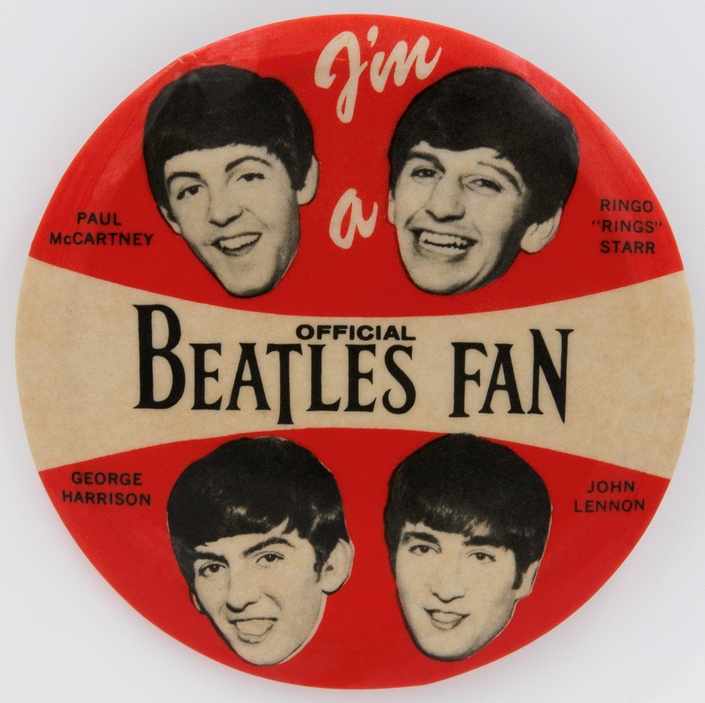 Join us on a wonderful tour of the Fab Four and their journey!

The coupon code you entered is expired or invalid, but the course is still available!

In 1964, The Beatles came to America. Join us as we relive those moments and more discovering the history and excitement of the Fab Four.

Enjoy a wonderful tour of the Fab Four and their journey from 1956 to the 1970's and beyond. Follow the lessons at your own pace, learning all along the way about the amazing Mystery Tour that became the phenomenon of The Beatles! You will always have access to the material, so any new informational content added is yours to enjoy. Roll up and get started!

A splendid time is guaranteed for all! This course is part of our retroPOP series. 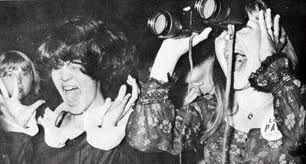 "Thank you so much for the lessons so far, they have been so great! My dad grew up with the Beatles and I can blame my love for them entirely on him. We have been having a great time already discussing what I've learned. So much to learn, can't wait for more!" 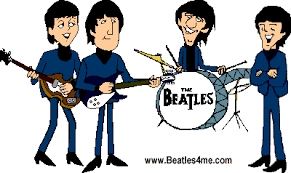 "No joke, I'm legitimately learning things about The Beatles!!!" 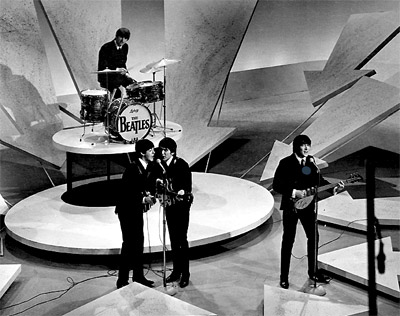 "I often tell people about it, and how I have really enjoyed the class, and they seem genuinely intrigued by the idea of taking a class strictly over the Fab Four. I hope this class is able to continue on so others can have as much fun as our class did." 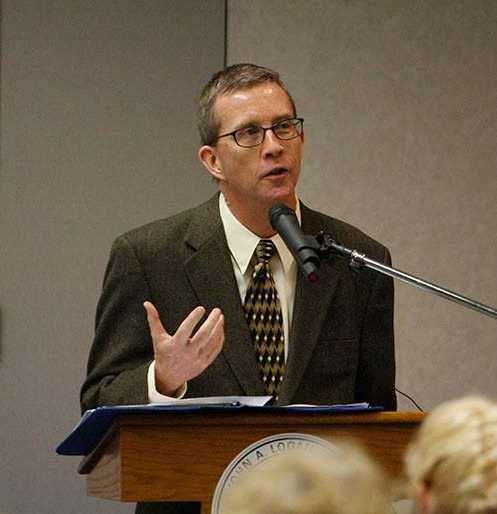 Terry is a freelance writer, researcher, and author who has been writing about The Beatles and rock ‘n roll for several years. He has interviewed several celebrities, musicians and music historians. He is the administrator of two Facebook sites, I Feel Fine and Fab Gear-The 60’s, along with Instagram, Twitter, and Pinterest sites. His research has taken him to Liverpool, London, the Rock and Roll Hall of Fame Library and Archives, and other notable places.

He is working on his first book called “©NEMS Enterprises Ltd.”, a look at the U.S. Beatles memorabilia from 1963-66.It has an anticipated publishing date of 2019.

When does the course start and finish?
The course starts now and never ends! It is a completely self-paced online course - you decide when you start and when you finish.
How long do I have access to the course?
How does lifetime access sound? After enrolling, you have unlimited access to this course for as long as you like - across any and all devices you own.
What if I am unhappy with the course?
We would never want you to be unhappy! If you are unsatisfied with your purchase, contact us in the first 30 days and we will give you a full refund.
off original price!

The coupon code you entered is expired or invalid, but the course is still available!